The contest, a traditional part of the five-day festival, will be held Friday, July 31, at the North Entertainment Tent on the Festival grounds at Rockland’s Harbor Park.  Amateur chefs, ages 18 and older are invited to compete in the popular Midcoast Maine event.

The culinary cook-off will feature competitors battling it out for more than $500 in prize money. Chefs may be as creative as they like with their dish as long as they submit a genuine recipe containing seafood that can be found in Maine waters.  Place settings and drink pairings are also taken into consideration by judges in the final presentation.

Five contestants and their recipes will be chosen by a panel of judges to participate in the cooking competition. Selection is based on creativity, suitability of the seafood to the recipe and simplicity. Last year’s contestants “wowed” the crowd with dishes like Seafood Jambalaya, Lobster Fried Rice, Lobster Pasta with Seafood Trio, Philadelphia Lobster Cheesesteak, and the winning Lobster Bonart.

Festival attendees will be able to join in the excitement by viewing and cheering on the participants. The audience will also have the opportunity to sample the prepared recipes in the cooking area and pick up the contestants’ recipes after the awards are presented. Families and visitors of Midcoast Maine are invited to join in the fun!

For additional contest details contact Celia Knight by e-mail at [email protected]  or call (207) 542-1192 and download an application form here. 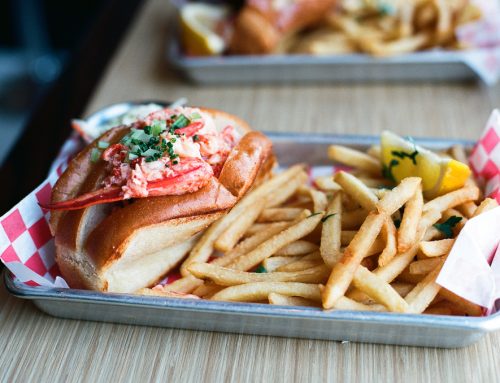 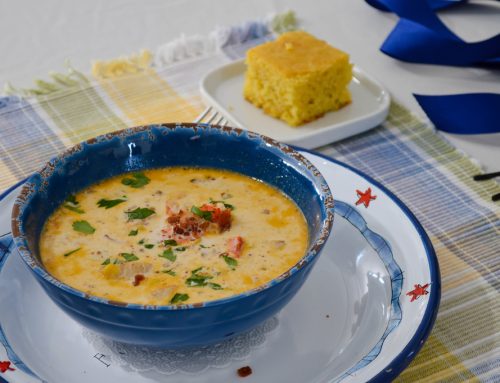 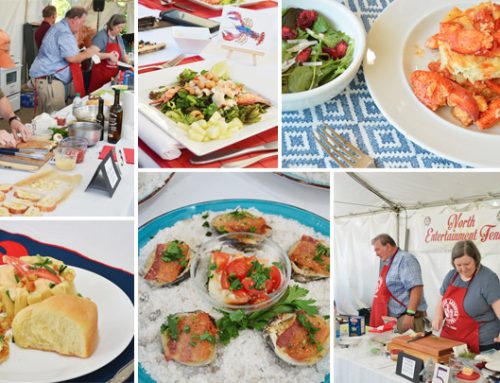 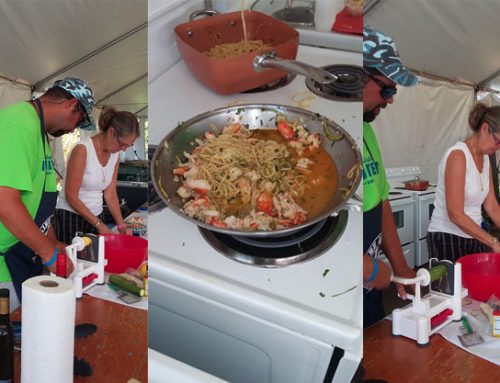 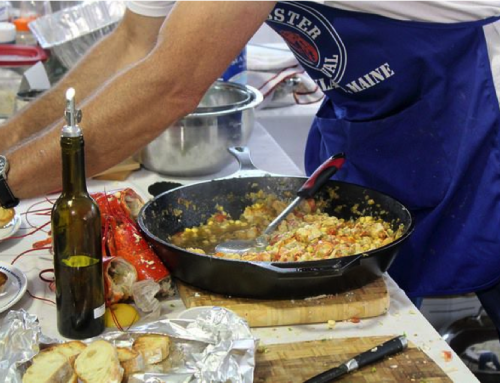