Perhaps the most famous lighthouse in the Midcoast is the one millions of theater goers remember the best: Tom Hanks running up the runway of the Marshall Point lighthouse in the worldwide smash hit movie Forrest Gump, but that’s not the only interesting lighthouse Midcoast Maine has to offer. Let’s take a look at some of the fascinating lighthouses you need to visit when you’re here for the Maine Lobster Festival.

Rockland, home of the Lobster Capital of the World, has a lighthouse like none other. First of all, to get to it, you have to cross a 4,364-foot walkway built with massive chunks of locally quarried granite. To combat the damage nor’easters were doing to the Rockland waterfront, Congress approved this breakwater to be built between 1881 and 1889, requiring 700,000 tons of granite for the project. Congress then appropriated $30,000 for a lighthouse and fog signal at the outer end of the breakwater and in June, 1901, the beacon had to be moved to the end of the breakwater to make room for the new station. Today, it’s about a two mile walk out and back to the lighthouse (with a pair of good shoes). Here are some tips from those who have made the walk.

Just outside the pretty jewel of Camden Harbor sits seven-acre Curtis Island. In 1834, Congress approved a sum of $4,500 to build a 20-foot lighthouse made of rubblestone, attaching a small three-room keeper’s house to it. However, the construction continued to have problems throughout the years and the lighthouse had to be completely rebuilt. Today, a very popular destination for tourists, Curtis Island is a public park, but is accessible only by boat. The best way to see the Curtis Island lighthouse is to take a thrilling schooner ride or an excursion boat.

The Owl’s Head lighthouse towers over one of the more picturesque areas just outside Rockland. Winding through lush, wooded trails adjacent to rocky ledges with sparkling ocean views, you’ll come to the lighthouse atop a natural rocky promontory. The station was established in 1825 and the lighthouse was replaced in 1852 on top of that promontory, which is 100-feet above sea level. And there’s a good shipwreck story in 1850 on “The Frozen Couple of Owl’s Head” that goes with it.

Back to the lighthouse that Forrest Gump made famous. Located near the fishing village of Port Clyde, the Marshall Point Light Station was established in 1832 with the original lighthouse measuring 20-feet high and lit by seven lard oil lamps with 14-inch reflectors. The original tower was replaced with the present lighthouse in 1857. You’ll recall from the movie the long, white wooden walkway to the lighthouse where Forrest ran up, then back. Set back from the walkway is a restored Keeper’s House with attached museum that features stories of Nellie and Molly, the lighthouse dogs and photos and documentation from the filming of the movie, Forest Gump.

For more fun facts about Rockland and what to do in Maine when you’re visiting, check out our Maine Lobster Festival blog. 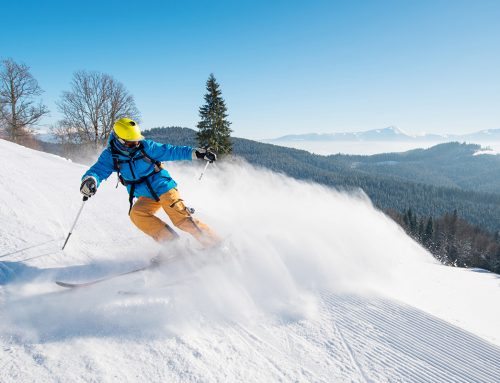 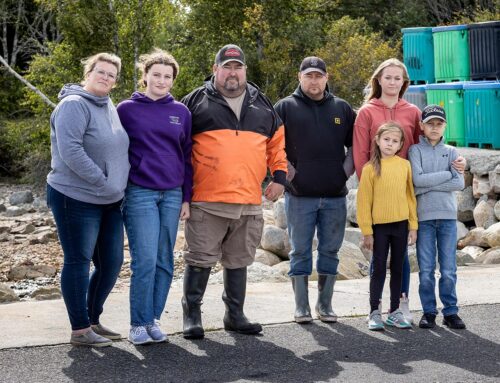 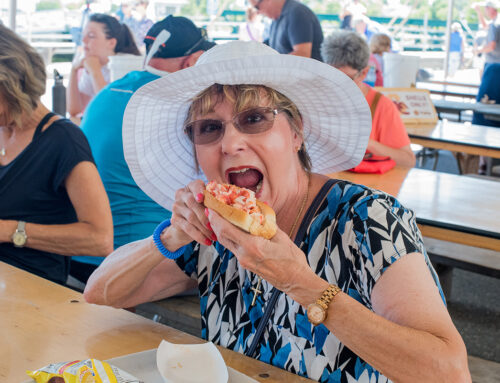 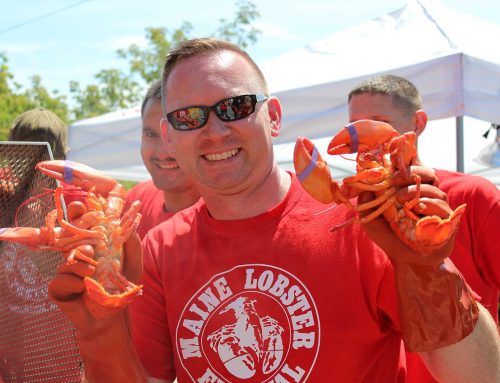 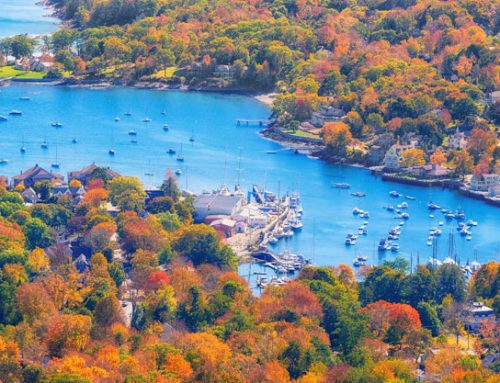