With the cancellation of the 2020 Maine Lobster Festival due to COVID-19 restrictions, the Maine Sea Goddess pageant and coronation looked quite different this year. Even though the main Festival was canceled, Coronation Committee Co-Chair Daniel Flaherty said, “We knew that we still wanted to be able to give the girls who had been looking forward to competing a chance to do so. With a few changes for safety, we knew we could make it happen.”

In past years, a public banquet was held, during which the Sea Princesses were questioned by the panel of judges about what they’ve learned during the pageant activities and how they plan to represent Midcoast Maine, the lobster industry, and the Maine Lobster Festival, if crowned. This year, a small private banquet was held in the open-air gazebo next to Archer’s On The Pier. The Sea Princesses dined with their families before facing the panel of judges. Watch the Question and Answer segment. This year’s judges were David Gogel, Bert Witham, and Jennifer Fortin. Read the judges’ bios.

Normally, Sea Princesses wear identical gowns. This year, because all the participants were unable to attend their senior proms due to COVID-19, they were allowed to wear their prom dresses.

The Maine Sea Goddess Coronation is normally held on the first night of the Festival and is attended by hundreds of locals and visitors alike. This year, the coronation was still open to the public, but all onlookers were asked to socially distance and wear masks to follow state and CDC guidelines. The Sea Princesses also didn’t have their usual Navy or Coast Guard escorts.

And then came the moment everyone was waiting for. King Neptune was handed the official results envelope. Chloe Blake of Warren was named 2020 Maine Sea Goddess and Julia Clough of Rockland was named Crown Princess. Amanda Frost of Rockland and Elayne Gustafson of Rockland were both named Miss Congeniality. Read the girls’ bios. 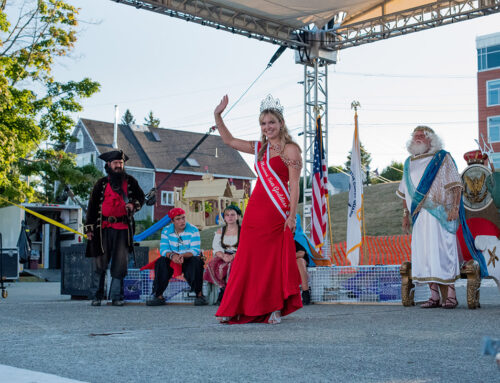 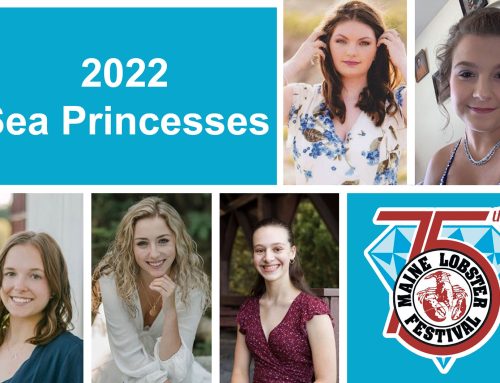 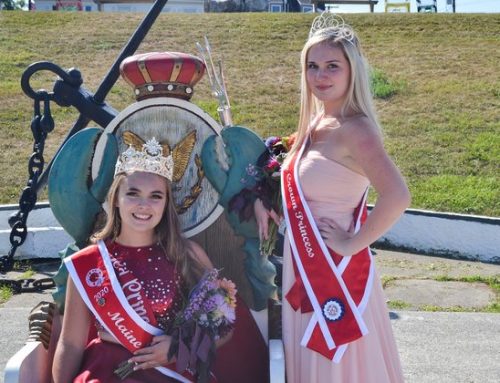 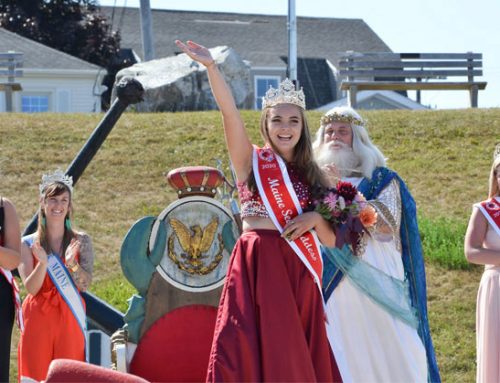 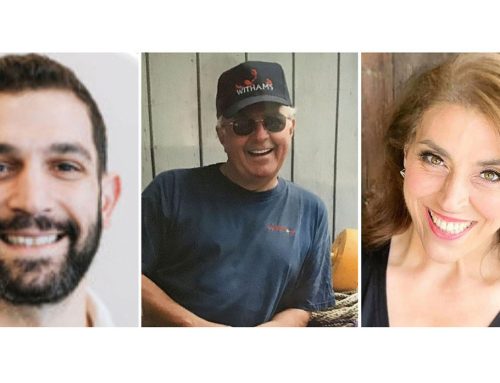 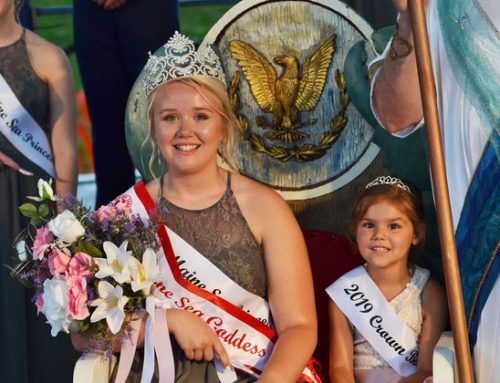