The coronation will be held Wednesday, Aug. 3 at 6:30 pm on the Maine stage on the Festival grounds at Harbor Park in Rockland, Maine. Also crowned will be the Crown Princess and Miss Congeniality. 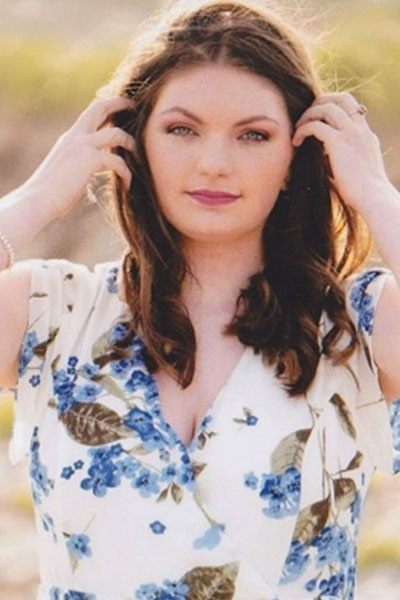 Elsbeth Bates, 18, of Litchfield, is a 2022 graduate of Oak Hill High School. While in high school, she participated in cheerleading and her hobbies include reading, baking, writing, acting, modeling, and volunteering. In the fall, she plans to attend the University of Maine of Augusta. As a Sea Princess, Elsbeth hopes to encourage others to know that they are enough and that they can do anything that they set their minds to, as long as they try. Her sponsors are Ray Haskell Ford of Oakland and The Happy Kitchen LLC of Augusta. 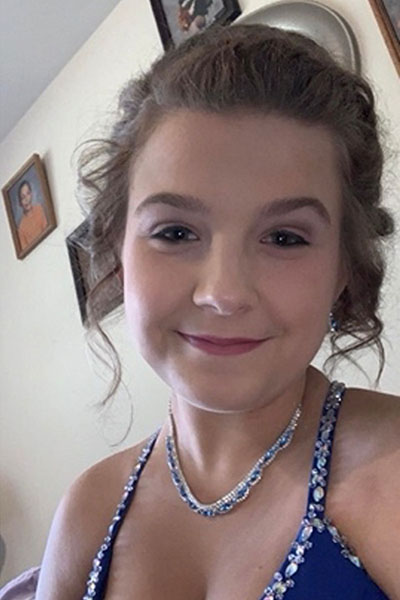 Hunter Snider-Vaillancourt, 21, of New Glouster, is currently pursuing a pediatric nursing degree and will attend Central Maine Community College in Auburn this fall. Her hobbies include volunteering and helping with Girl Scouts, watching her family play softball, and spending time at the ocean. As a Sea Princess she hopes to gain confidence, integrity, and stronger social skills. (Sponsors not noted at time of publication.) 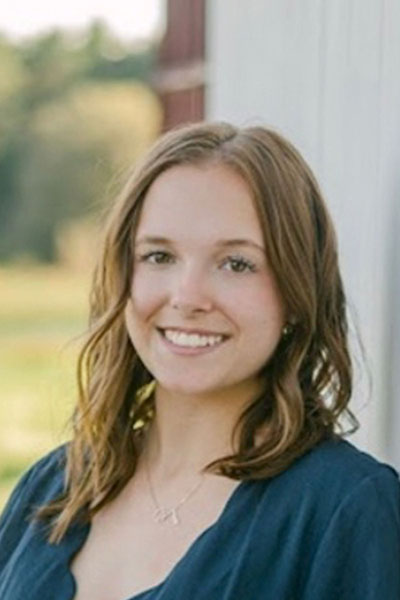 Mareh Willis, 17, of Waldoboro, is a 2022 graduate of Oceanside High School. While in high school, she participated in soccer, lacrosse and the school musical. Her hobbies include volunteering and community service, teaching soccer to younger athletes, and spending time with family and friends. In the fall, she plans to attend the University of New England to study Medical Biology with a Pre-Physician’s Assistant focus. As a Sea Princess, Mareh hopes to be a role model for younger children and become more involved in the community. Her sponsor is Haskell’s Water Treatment of Rockland. 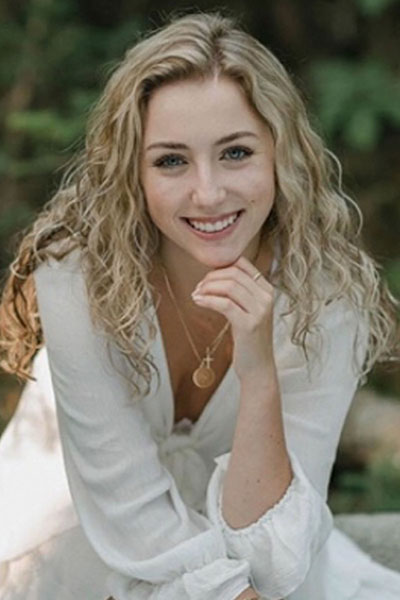 Olivia Dougherty, 19, of Warren, is a 2021 graduate of Oceanside High School. She is currently attending the University of Maine Orono pursuing a degree in International Relations and Affairs, with a concentration on International Security. Her connection to Maine and her community has helped her aspire to move into a career that connects diverse cultures. As a Sea Princess, Olivia hopes to gain diplomatic experience and represent a community that she has honored throughout her life. Her sponsors are Knight Marine Service of Rockland, and Jess’s Market of Rockland. 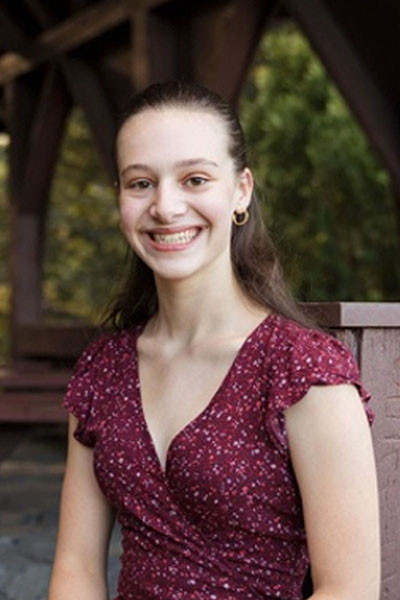 Rachael Rademacher, 18, of Rockport, is a 2022 graduate of Camden Hills Regional High School. Her passion for dance can be seen on the stage through Studio Red, and her heart for community as a Big Sister through the Big Brother and Big Sisters Program. She plans to attend college out of state, to travel the world, and to minor in dance. As a Sea Princess, Rachael hopes to push herself outside her comfort zone and build confidence in being a stronger version of herself. Her sponsor is The Study Hall of Rockport. 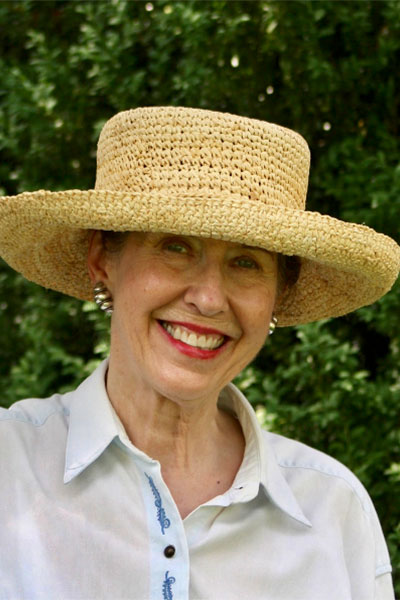 Pamela Gay, daughter of the late Walter and Winona Gay of Rockland and Warren respectively, was born in Portland, Maine. She grew up in Rockland and graduated from Rockland District High School, attended the University of Maine for two years, and graduated from The George Washington University, Washington D.C., with a Bachelor of Science Degree. Pam was the 1961 Maine Sea Goddess and represented the MLF and the State of Maine at Eastern States Exposition in Springfield, Mass. She served as a Coronation Judge in 2011. After years of success as an international consultant, collaborator, and manager of thoroughbred horse businesses and properties, and in a broad range of accomplishments in thoroughbred racing, breeding and equine sporting pursuits, she has now focused her concentration on the conservation and preservation of Northern Virginia open space. 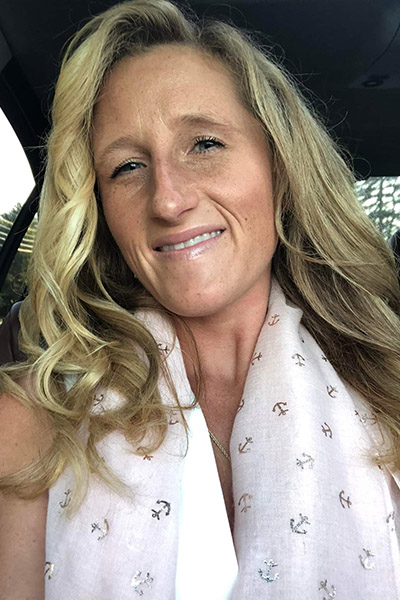 Krista Tripp grew up in Spruce Head and spent her summers lobstering off her family’s island, Tommy’s Island. She went to college with an interest in business and marine biology. Today, Krista is a lobster boat captain and the owner of the small oyster farm, Aphrodite Oysters, located in the lower Weskeag River in South Thomaston. She is a wife and a mom, and has a small dog named Wilson. In her spare time, Krista loves spending time with her family, cooking, gardening, enjoying the outdoors, going to the beach, and vacationing in the winters. 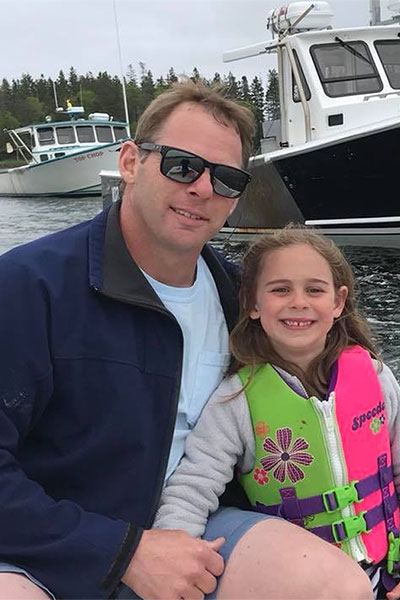 Scott Herrick has a long-standing relationship with the sea. His grandfather was the caretaker at Wildcat Lobster Pound in Tenants Harbor when he was growing up. After graduating from Rockland District High School, Scott entered the U.S. Navy and served on the U.S.S. Dallas, a nuclear submarine. After serving his country, Scott married into a lobster fishing family who has fished for generations. After learning the trade from his wife’s family, Scott worked hard to start his own lobstering business and is carrying on the family tradition of fishing in Owls Head on his boat, the Total Eclipse. Scott lives in Owls Head with his wife Stephanie, daughter Lucia (named after Lucia Beach in Owls Head), and their two Boston Terriers.
“I was happy to help with the Sea Goddess pageant this year. The lobstering industry is at a crossroads and it is important that we have a younger generation to represent us and fight for our heritage and way of life. I know that my 10-year old daughter looks up to the ladies in the competition and it makes me proud to show her that it is important to volunteer in our community.” 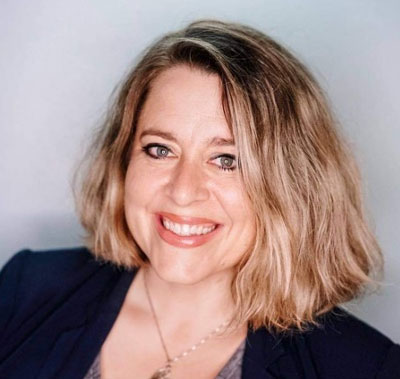 Emily Waterman Dillon is a former Navy wife, mother of three, and well known in our community for her professionalism, humor and wit. Originally from South Thomaston, she has performed with numerous nationally touring comics, including Ryan Niemiller, Dulcé Sloan, Donnell Rawlings and Gilbert Gottfried. Dillon is a founder of Stingers Comedy, and was voted Pensacola Florida‘s Best Comedian of the Coast two years running. We are excited to have her as a first-time emcee of the Maine Sea Goddess Ambassador coronation. 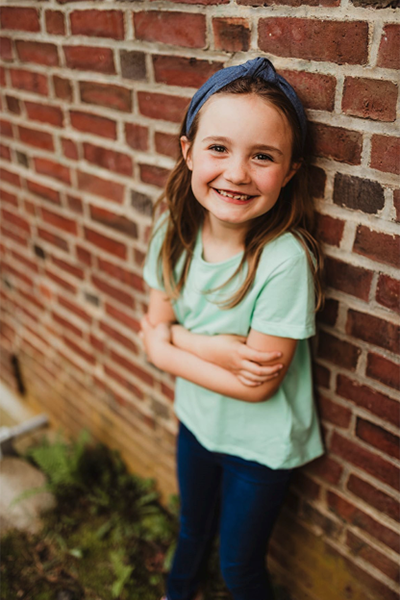 Gwen McNally, 6, of Warren, is the daughter of Bridgette Kinney and Chris McNally. Gwen loves to camp with family, swim, dance and play with dogs. When she grows up, she plans to become a veterinarian. She hopes to inspire more people to help the Earth, recycle, and grow more plants.

Five days of fun and feasting on the fabulous coast of Maine, the Maine Lobster Festival attracts thousands of people to the Midcoast region and has a long tradition of giving back to the local community. The 2022 Festival will be held Aug. 3-7 and will feature new and exciting events in celebration of its 75th anniversary. For more information about the Maine Lobster Festival, visit the website at www.mainelobsterfestival.com, “like” it on Facebook, follow it on Twitter at @MELobsterFest, and on Instagram at @mainelobsterfest.