Spring in Maine is unpredictable. But one thing is for sure — by Memorial Day, gardens are blooming, the weekend is long, and the grill is on. So, let’s celebrate both the launch of summer and the day to honor those who have served and died in American wars with a picnic-worthy feast of Maine lobster recipes that will rise to the occasion.

A lobster salad is as light as it sounds. Fresh-cooked lobster meat is diced and blended in a bowl with celery, lemon juice, chives, mayonnaise, salt and pepper — basically a lobster roll without the roll. Served on top of Bibb lettuce leaves, this is a culinary treat either as an appetizer or as a light entrée. Get the Lobster Salad recipe.

Ina Garten’s recipe on the Food Network uses a traditional potato salad made with Yukon Gold potatoes as the base tossed with a lemony tarragon vinaigrette. Blended with 1.5 pounds of cooked lobster meat, the dish is meant to be served at room temperature. The recipe, according to home cooks, tends to run salty, so cut back on the Kosher salt required. Get the Lobster & Potato Salad recipe.

Hot dip is always a crowd pleaser, but when combined with lobster, it is guaranteed to go fast. In this recipe, pick two, 1.5-pound steamed lobsters and chop up the meat in chunks. Blend into a mixture of cream cheese, lemon juice, Worcester sauce, herbs and butter in a sauce pot before placing it in an oven-safe dish topped with cheese. Broil until golden brown. Get the Hot Lobster & Corn Dip recipe.

Delish magazine has a simple recipe that’s, well, delish. May is typically one of the best months of the year to buy live lobsters, when prices typically drop. In this barbecue recipe, the key to making this easy dish is a hot grill, a homemade herbed butter with chives and parsley, and skewers soaked in water. In nearly 10 minutes, you’ll have an elegant entrée that can be set off with a creamy risotto or a bright arugula salad. Watch the video to see how the lobster is prepared. Get the Grilled Lobster Tail recipe.

Got a recipe of your own? Submit it to be included in our cookbook. Or get your fix of lobster cooked a dozen ways at the 75th annual Maine Lobster Festival Aug. 2-7, 2022. Admission is FREE this year. Find out more at mainelobsterfestival.com 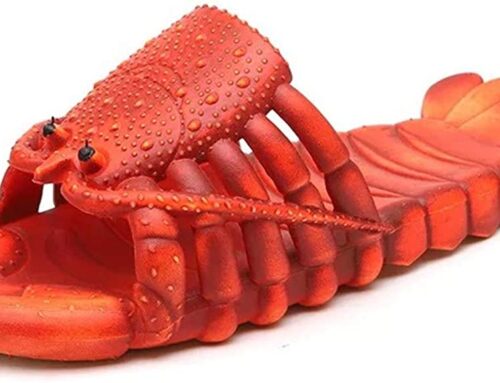 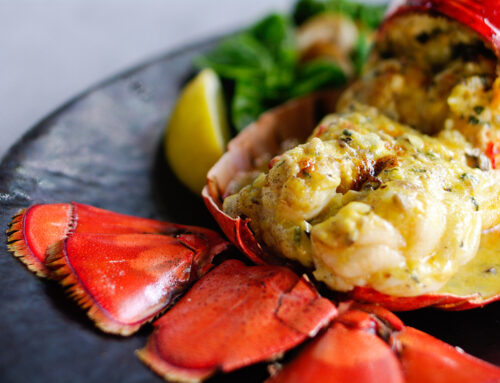 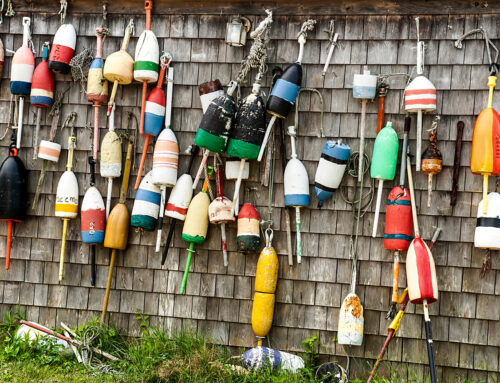 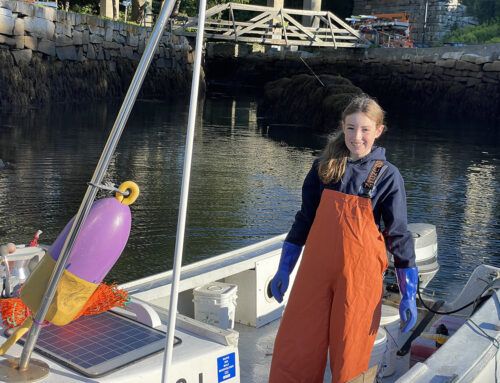 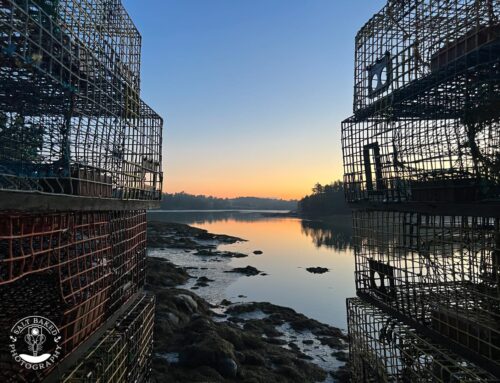 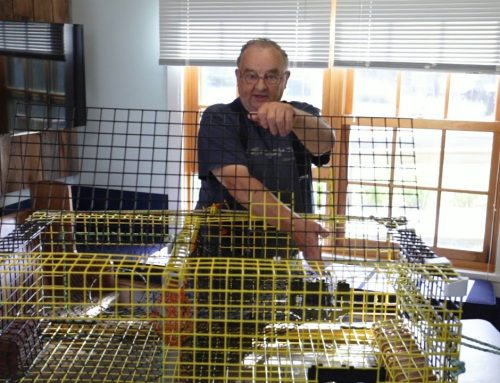