From the Directors: Set-Up, Day 3

From the Directors: Set-Up, Day 3 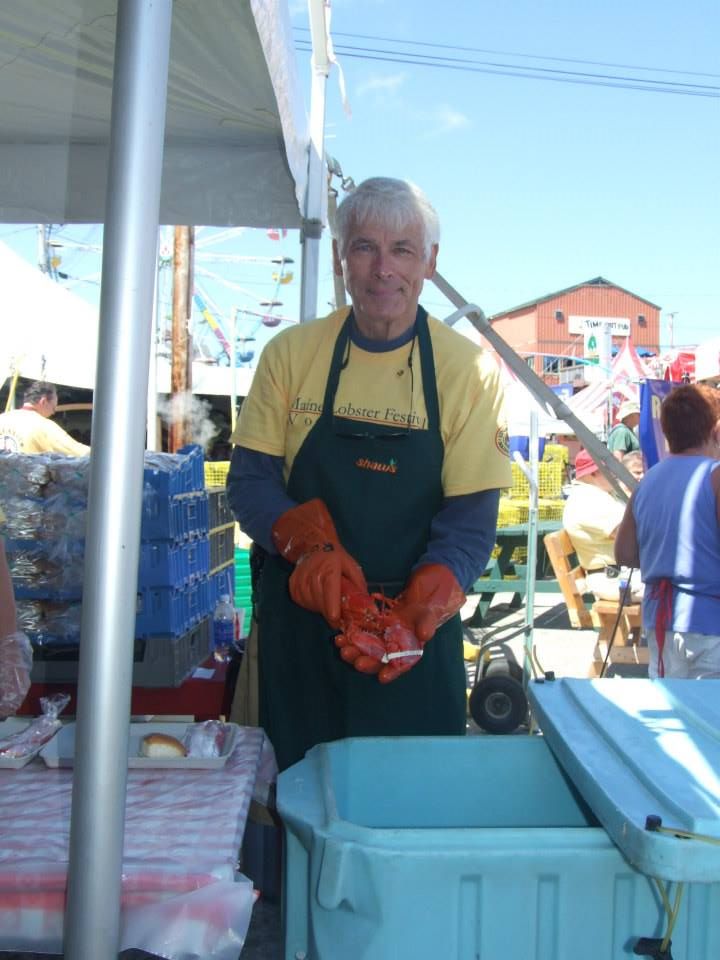 The Maine Lobster Festival is 1,400 selfless individuals who are proud to provide 5 days of fun, community spirit, and contribution. The festival boosts the local economy. Along with crafts, art, education, and entertainment, it provides fresh, local seafood. People love it. We expect everyone to have a good time.

The directors know we have not succeeded unless a volunteer returns the following year. That is why we work to assure each person is acknowledged and appreciated.

Each of the festival Sea Princesses volunteers a portion of her time the week prior to the Coronation Banquet. Today, as I greeted and was orienting one princess, she said, “Oh, my Dad wants you to call him. He has never volunteered. He said he wants to contribute.”

While she waited near the Children’s Tent, I spoke to him by cell phone. He said he wants to work in one of the ticket booths. 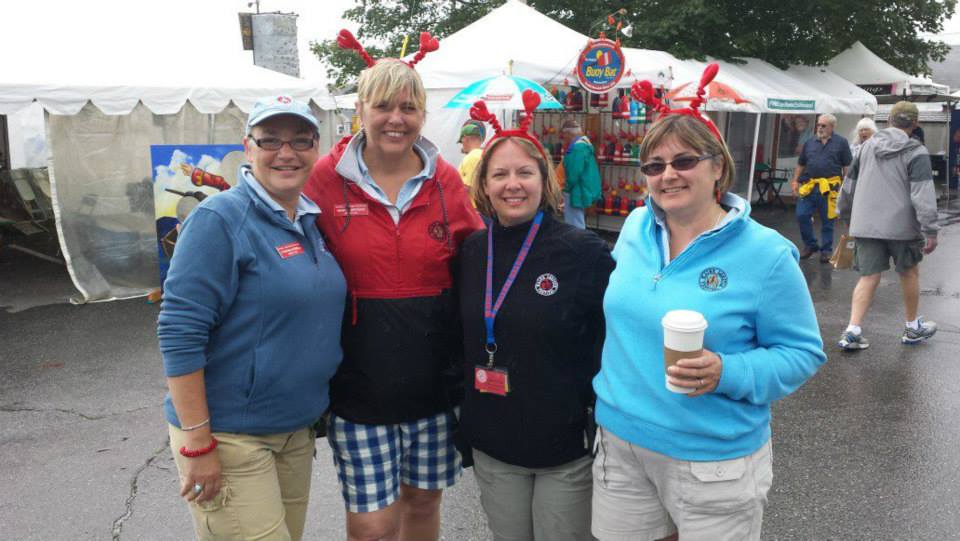 Similar to last year, we have an abundance of people who want to work the P.A. Booth. The more the merrier. Some will be asked to help serve during times when hungry visitors fill the Food Tent.

The Grounds crew works long days during set-up. The earliest arrive before 5:30 in the morning. You can find the same ones working after 7:00 p.m. And, there’s another team working to keep that crew fed.

The tent company has the tents erected. The electricians are wiring the lights. On Friday, we anticipate the internet provider to install boosters to the Wi-Fi. Businesses on the festival grounds and immediately adjacent to the grounds (like the Pearl Restaurant and the Landings Restaurant) are pleased we strive to keep lanes, parking and walkways open to their customers.

We agreed to pay for and arrange locations for the porta-potties near the United States Coast Guard wharf, where folks will visit the USCG Barque (tall ship) Eagle. The last time I saw this beautiful, elegant training ship, it sailed into New York harbor on July 4, 1976. Today, the mundane issue of portable toilets was a bit less elegant. Through the generosity of the O’Hara Corporation, we have been given a space on their property for the toilets, outside the Coast Guard security zone. However, O’Hara still has a busy, fully-operational marina to run. They requested we hold off on leaving the toilets for one week, until the Eagle actually arrives. Sure. No problem. We will store them at the high school or at Knight’s Marine.

Speaking of portable toilets … late in the day, I discovered the Harbor Master had asked the toilets at the boaters gate get moved to a more convenient location that did not block the view. I raced over there after work, at 6:00 p.m., to discover it had all been handled. The Harbor Master said, “John, calm down. It’s all good. Save your strength for the big problems you’re going to have once the festival actually starts.” He said, “My advice is- Avoid people who say, ‘That won’t work. It can’t be done. We’ve never done it that way!’ and, surround yourself with people who say,’Hmm. That’s an idea. Let’s try that. I bet we can make it work!'”

Then, I went home, and made phone calls to fellow directors asking if they knew why we have a 20×20′ tent erected in a place that does not appear on our schematics.