Eclipse opens doors to Sea Princesses and guests prior to coronation

Eclipse opens doors to Sea Princesses and guests prior to coronation

Each year, the Sea Princesses prepare for the Maine Sea Goddess Coronation by visiting communities throughout Midcoast Maine, meeting state representatives, practicing their stage presence for the actual event, and spending some of their time during festival week volunteering at the Maine Lobster Festival, serving lobsters, taking tickets at the gates, or even painting children’s faces in the Children’s Tent.

After all that hard work, and after they’ve put on their gowns and had their hair done and makeup applied, they enjoy dinner at a local Rockland restaurant to celebrate. Before the 2015 Maine Sea Goddess Coronation, the ladies were lucky enough to dine at Eclipse, a new restaurant at 2 Park Drive in Rockland.

Kathleen LaBree, owner of Eclipse and a judge at this year’s annual Seafood Cooking Contest, closed her restaurant to the public for the night and opened it up for the private festival event, graciously hosting the Sea Princesses, their escorts, the judges, former Maine Sea Goddesses, the Maine Lobster Festival’s Coronation Committee, Festival President Brian Plourde, and the always honored King Neptune and Blackbeard. LaBree generously donated this private dining experience to the Maine Lobster Festival. 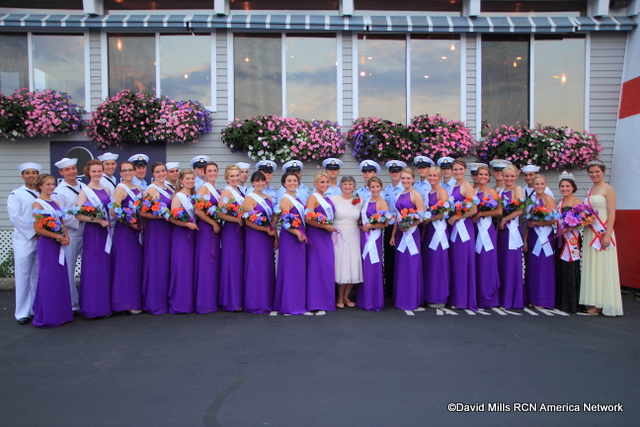 “This past winter I was approached with the request, and though I agreed to host the event, I had no idea it would bring me such joy and satisfaction. In addition to the excitement of playing an integral role in the Lobster Festival, it was so heartening to see the excited faces of some of the Midcoast’s most talented and ambitious young women,” LaBree said.

During the dinner, the Maine Lobster Festival awarded plaques and gifts to the Coast Guard, the Navy, Plourde, and LaBree in recognition of their work and donations toward the time-honored tradition of the Maine Sea Goddess Coronation.

“We all enjoyed the most delicious meal. The presentation was beautiful and service was exceptional. Returning Sea Goddesses had a wonderful time talking and getting to know each other, as did we all,” said coronation chairwoman, Sharon Lombardo.

As a newcomer in Rockland’s thriving “foodie” scene, Eclipse has much to offer patrons. Their selection of food is wide, and they don’t skimp on the seafood options that so many visitors look forward to in a Maine restaurant. From filet mignon to creamy lobster fettuccini, there’s something for everyone there.

At the same location, Eclipse’s sister establishment, the Speakeasy, is located underneath Eclipse and is a prime entertainment spot where visitors can hear talented local musicians and dance in a cozy, intimate atmosphere.

The Maine Lobster Festival is deeply grateful for LaBree’s generosity for hosting the Sea Princesses, judges, and escorts for dinner. The Eclipse staff went above and beyond to ensure that their guests were comfortable, and all who attended had nothing but great things to say about the food and the service. 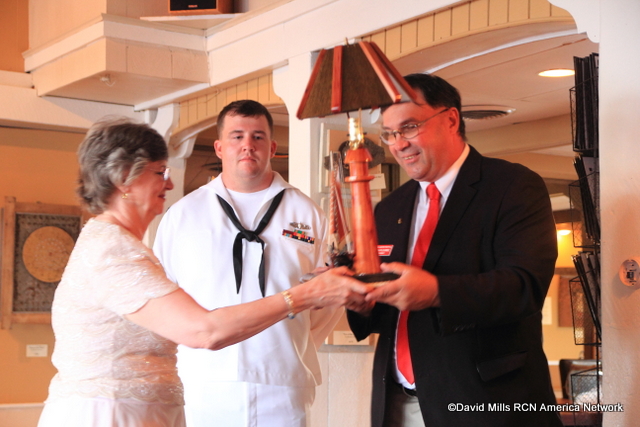 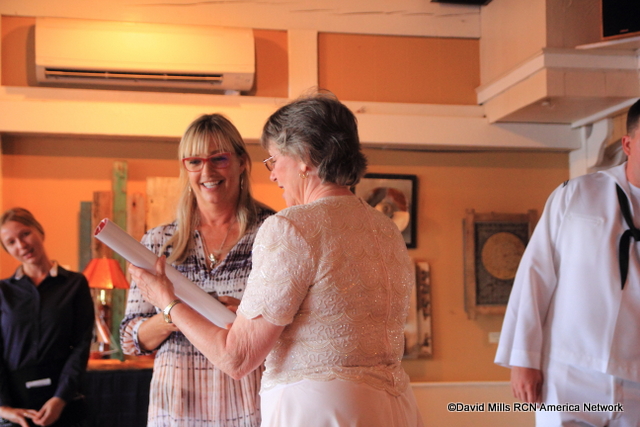 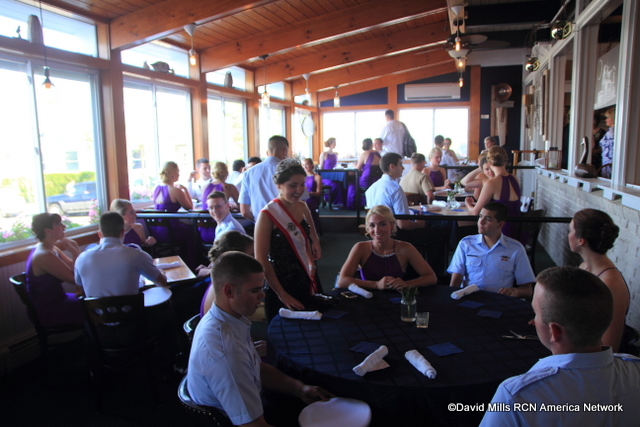 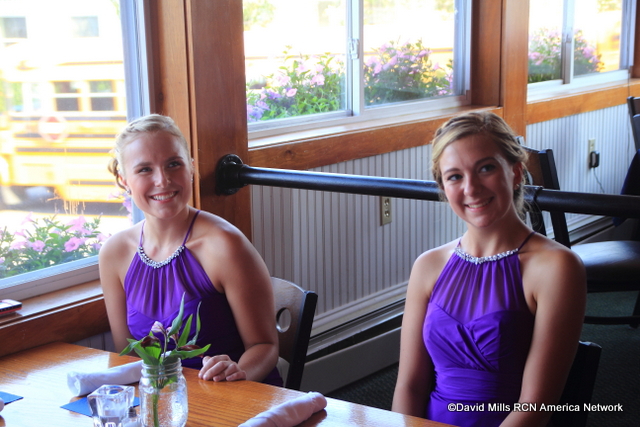 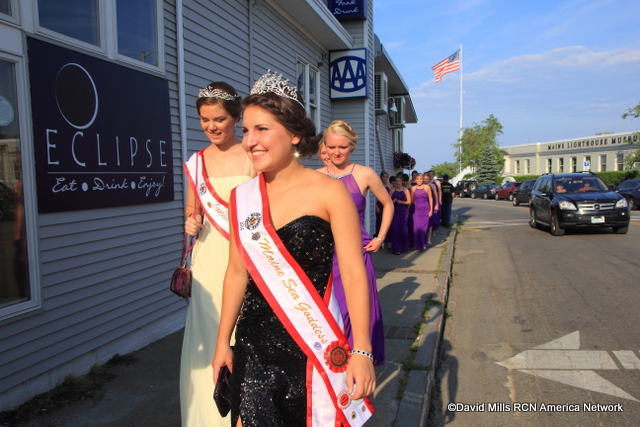